Design a site like this with WordPress.com
Per començar
Vés al contingut

What is the AMCO debate league?

It is a debate league competition in which all the schools teams in Spain participate. It is promoted by AMCO.

What is the goal of the AMCO debate league?

The objective of this phase is to practice the dynamics of the debate through friendly competition with other schools. After registering, all teams will have the option to train and receive feedback on how the members perform in the debate.

Who were the members of the Claret Debate Team?

How does it work?

First of all,you have four friendly debates to practise and improve your debate skills. Then,  there is a group stage where you debate against other school teams. Afterwards, the best eight teams are classified into the finals. There is a lucky draw which defines the groups that qualify.

We started winning all the friendly debates we had. In total, we participated in 4 debates. During the first weeks, we learned and improved a lot. We got some new experiences and it was useful to structure our team.

It couldn’t have started better for our team. We won the 3 first debates, achieving many points. Unfortunately, in the last debate in the group stage, we didn’t win the debate. After all these occurrences, our debate team finally classified to the finals. Our total score was 217points, which put us in the fifth position.

We were not lucky, and we drew against the best team in the quarter-finals. We knew it was going to be hard to pass to the next qualifier, but we still kept our hopes high. Finally, the day arrived, after hard-working, we tried our best, but we didn’t accomplish to continue to the next phase. 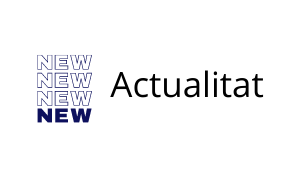 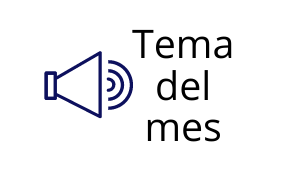